BEST OF THE BROADWAY SEASON SO FAR: Revivals and Transfers

While holed up against the coronavirus invasion, as we await a return to whatever it is that passes for normalcy around here, let's continue our look at the Broadway season's highlights thus far.

Here is my take on the best of the revivals and transfers from Off Broadway of plays and musicals that have appeared on Broadway since the start of the 2019-2020 theater year.

It's couples' therapy for interracial couples in this standout play, a transfer from Off Broadway's New York Theatre Workshop, that is both funny in a do-we-dare-laugh sort of way, and a smartly constructed satire that preaches without being preachy and teaches without being condescending.
You can read my complete review by linking here. 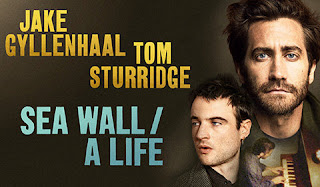 This pairing of plays, each of them a solo work, is a matter of both life and death for the men whose stories emerge. Tom Sturridge and Jake Gyllenhaal worked diligently to deepen their performances since the initial run at the Public Theater downtown, and it made the Broadway production a breathtaking experience. You can read my complete review by linking here. 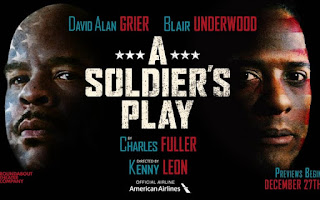 A rock solid cast, featuring David Alan Grier and Blair Underwood, along with an overall spit-shine production made for a gripping and altogether outstanding revival and first-time Broadway outing of Charles Fuller's 1982 Pulitzer Prize winner. You can read my complete review by linking here.


Two flawed but intriguing and well-performed musicals have been the standouts for the season thus far. 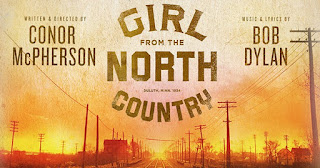 The tissue-thin plotting has faded away to near invisibility in the transfer from the Public Theater to Broadway, but the performances and the reimagining of Bob Dylan's songbook are first-rate all the way. You can read my complete review by linking here. 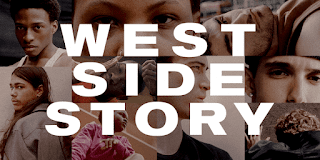 Director Ivo van Hove loves to tinker with long-established plays and etch his mark on them. Now he is doing it with his first Broadway musical. But even his heavy-handed use of video cameras and projections cannot wrest this much-loved show from its originators:  Bernstein, Sondheim, and Robbins. The young cast is exquisite, especially Isaac Powell and Shereen Pimentel as Tony and Maria. You can read my complete review by linking  here.


Feel free to share this blog with your friends, and to offer up your own theater stories by posting a comment. I also invite you to check out the website Show-Score.Com, where you will find capsule reviews of current Broadway and Off Broadway plays from Yours Truly and many other New York critics and theatergoers.

Posted by Howard Miller at 5:57 PM