CLOSE LOOK at Tony Nominees for Best Performance in a Play. Who Will Win Among The Men?

Who will take home the Tony for Best Actor and Best Featured Actor in a play?  Let's take a look at my predictions.

The Nominees for Best Actor in a Play 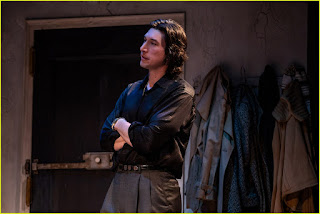 Adam Driver gives a thrillingly unconstrained performance in the revival of Lanford Wilson's 1987 play, Burn This.  The play itself is overburdened with awkward and vague exposition, and the production is less than stellar, but Driver is a WOW!  Still, I think the Tony lies elsewhere. Keep reading. 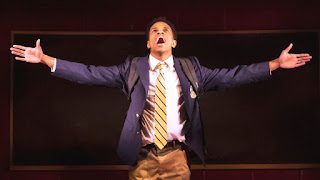 Jeremy Pope has been rightly nominated for two stellar performances, this one for Choir Boy and a second for his performance in the musical Ain't Too Proud.  I'd love to see him win for one or both, but I am predicting no Tony this time.  Read on. 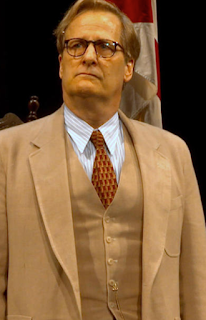 Jeff Daniels is doing a beautiful job with his portrayal of Atticus Finch in the wildly successful and popular adaptation of To Kill A Mockingbird.  Yet I do not see the Tony landing here.  Keep going. 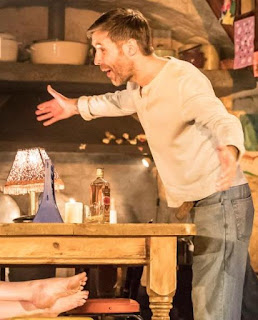 Paddy Considine led the cast of The Ferryman, the gloriously sprawling family drama that I believe will pick up the Best New Play Tony.  Yet, narrowing it down to a single winner, I think the Best Acting Tony will go elsewhere.  Read on. 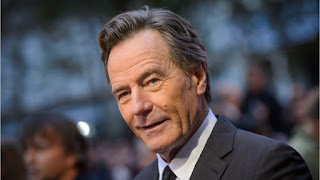 And the winner.  I predict this will be Bryan Cranston's second Tony win.  He earned his first for his portrayal of President Lyndon Johnson in 2014, and he is most likely to win this time for his truly remarkable performance as the mentally unbalanced TV news anchor Howard Beale in the stage adaptation of Network.

The Nominees for Best Featured Actor in a Play 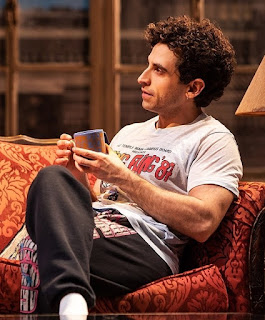 Brandon Uranowitz makes the most of a poorly delineated role as the gay roommate of the female lead in Burn This. But I do not foresee a Tony. Read on. 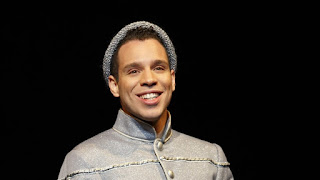